This is an intervention piece by Thomas Siomos regarding an event organized by Eteron at the Aristotle University of Thessaloniki (AUTH) as part of the Gen Z | Voice On research.

Seeking to make sense of the so-called Generation Z and its political dimension, we have to take into account the context in which the lives of these young people unfold. Said context is clearly crisis-ridden, fluid, radically contingent and uncertain. In the economic, political and social field, it conveys a message that consolidates the TINA doctrine (“There Is No Alternative”) – a doctrine that attempted to neutralise the millennials (Generation Y) and the generation of the fall of the Berlin Wall (Generation X).

But in the case of Generation Z, the message directed at them seems not to just be grounded in the cynicism of TINA: it does not simply aim at the propagation of a hegemonic message that there is no alternative, that a different world is not possible, that it is better to imagine the end of the world than the end of the market and capitalism.

The message that is being conveyed to young people seems to go one step further, or rather, one step backwards. It does not merely urge Generation Z to lose all hope of a potential social change, but it also wants it to submit to a dismantling of the acquis that has been achieved through the toil and struggles of previous generations, accept the role of the dominated, and be left at the mercy of decisions that undermine democracy and strip it of its participatory and radical content. It is being pushed not only to accept the terms of a democratic disconnect but to make it a reality, to be the generation that will accept the end of democracy as a core and necessary element of modern societies. In Zizek’s terms, Generation Z is called to embody “cynicism as a form of ideology”.

In 2016, a scientific study was published on the subject of “the democratic disconnect”, the concept that stipulates that democracy is not effective and functional, and that the freedoms, rights and guarantees provided by any democratic framework are not an essential concern of the citizens of Europe and the US. Research based on decades worth of data showed that citizens are becoming increasingly critical of established democracies in North America and Western Europe.

The ongoing democratic crisis is reflected in many ways. For example, participation in protests and trade unions has declined while, consequently, political apathy has increased. Another important research finding is that the affluent tend to support authoritarian regimes more ardently. This anti-democratic turn is more easily legitimised within the context of a crisis (be it economic, health, energy, etc.) and takes on the character of a demand.

This way, democracy becomes a problem and its restriction is seen as the cure for that problem. The argument expressed by the extremely conservative anti-democratic side is that “too much democracy can be a problem” and so, they demand the end of acquis such as university asylum, for instance. It is clear that many European governments are on the path of democratic disconnect – a concept that gives little or no respect to citizens’ freedoms, such as the freedom of expression, assembly, information, privacy, etc. A monotonous message of dominance and authority is sent out on a daily basis, draining democracy of its essential content and reducing it to an empty shell, causing anger, resentment, frustration, disillusionment and shame in a large part of society, but more so in Generation Z.

ETERON’s research and the debate around Generation Z enables us to attempt a construction of conditions that serve as a meaning for the new generation. Gen Z may not “meet the requirements” that would allow us to call it a political generation, but it certainly embodies elements that indicate that it is politically charged.

It possesses social and anthropological traits that differentiate it from previous generations and set the terms of a political action both in technological terms as well as physically, in person. Environmental concern, interest in gender issues, sensitivity regarding diversity and resentment towards inequality are some of the findings of the research that set the political context for connecting with the world and the societies of which it is a part.

Something that emerges from the research findings is that the political element is often hidden in non-political practices, even in anti-political orientations. In order to understand this pattern, it is useful to distinguish between politics and the political, as outlined by Chantal Mouffe. Politics refers to the practices (parties, trade unions, collectives, etc.) through which political discourses compete for dominance in the social field. At an ontological level, the political refers to the competitive nature of the social field and arguably both defines it and identifies with it.

In this sense, Generation Z keeps away from parties, unions, etc. but remains within the political in an ontological dimension through the way it prioritises its concerns and priorities.

Generation Z takes a stand on issues such as #MeToo, the environment, University police. It is a generation that faces dilemmas every day. But as it perpetually moves from one crisis to another, these dilemmas intensify and form a more polarised landscape. Faced with this dichotomous condition, Generation Z has to form a clearer self. The self in Generation Z is now shaped by a polysemy that incorporates double amphisemies (X sometimes means one thing, and others, another thing altogether) but also enantiosemies (X means two antonymous things are the same time). This radically contingent identity is not to be perceived as problematic but rather as an asset.

Also, we must bear in mind that we cannot construct meanings regarding Generation Z unless we view it in the context of the legacy passed on to it by previous generations. Neoliberalism is changing our societies in a profit-driven direction. So the questions that arise are how can there be resistance mechanisms against neoliberalism, how can we ensure that issues concerning equality will arise, how will priorities that aim for social justice emerge?

One source of optimism about Generation Z is its nativeness in the land of technology and new media. The members of Generation Z are digital natives, born into a digitised world. Unlike us, digital immigrants, who have “migrated” from an analogue world to a digital future. For Generation Z the self is mediated, politics is mediated, everyday life is mediated. Generation Z is possessed by media logic. Steeped in mediation, it must navigate an ocean of information. In order to do so, it develops a range of skills, has a different sense of spatiality, physicality and therefore a different perception of what it means to participate in social affairs.

Each of the previous generations were associated with the development and diffusion of a medium. The silent generation with the arrival of the radio. Boomers with the versatility of television and film. The millennials with the transition from analogue to digital and the development of the internet. Generation Z has latched onto digitality and social networking.

Βaby boomers made ’68 unforgettable. Generation X came together in Seattle and set the foundations for the creation of the World Social Forum. Millennials made Occupy and the Indignados happen. Gen Z’s skills and the way they perceive and participate in the social arena makes me optimistic. There are many opportunities for Gen Zers to make their mark. I think it is highly likely that there will be a political and social expression of Generation Z in the direction of equality and social justice. 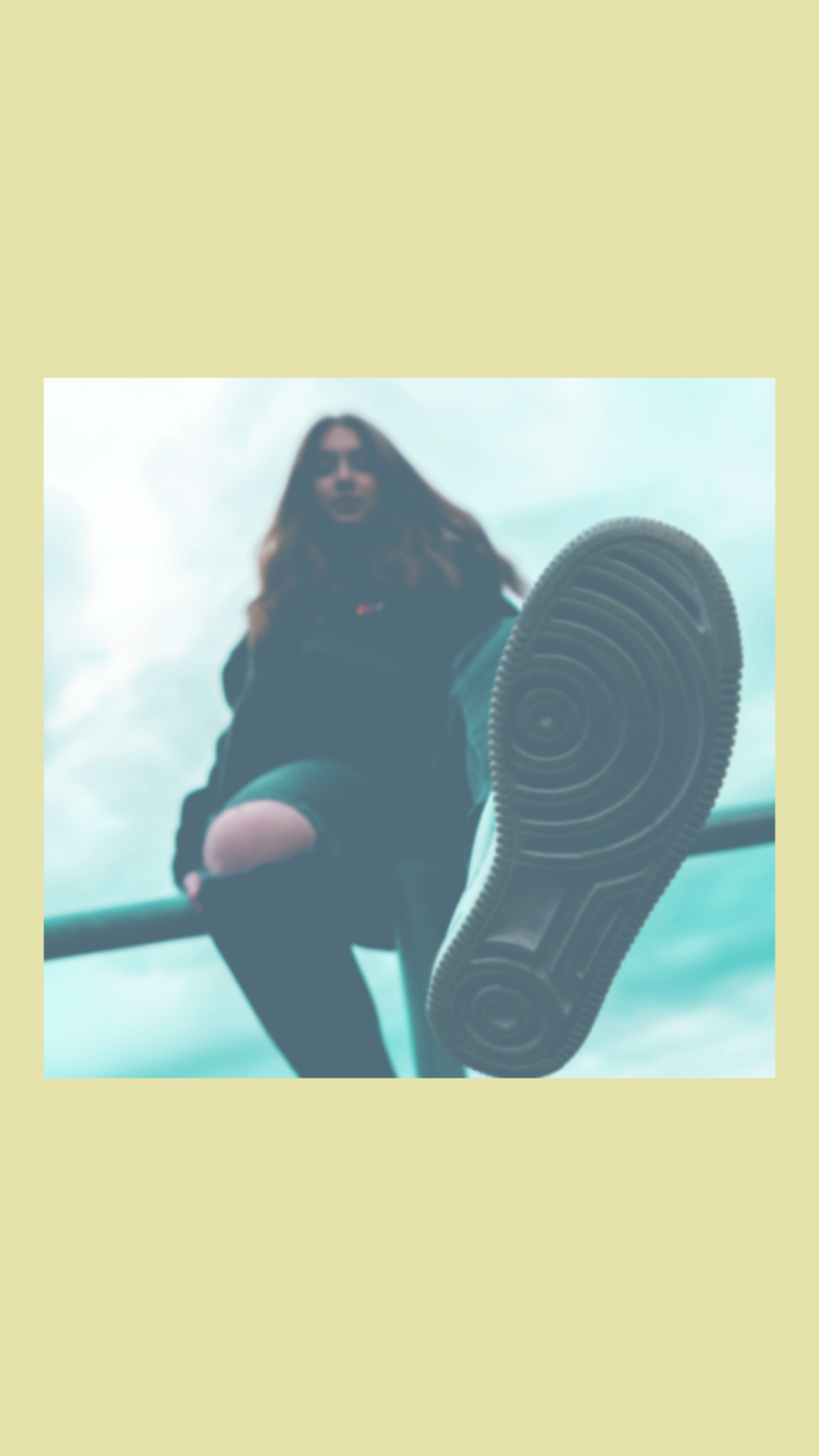 eBook on GenZ, Politics & Social Media during the Pandemic 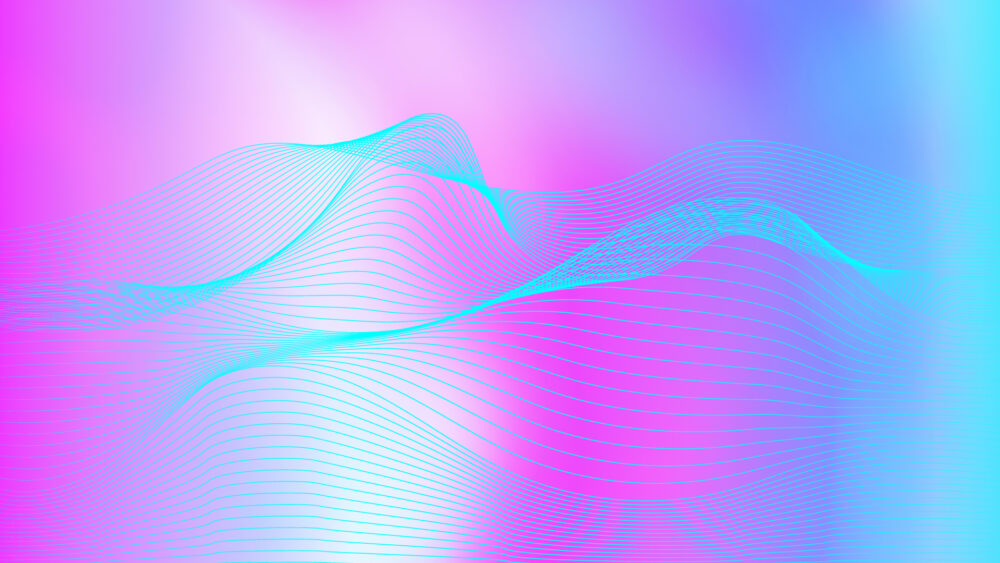 Report: “The Things We Didn’t Know We Ignored Regarding Gen Z”

Manage Cookie Consent
To provide the best experiences, we use technologies like cookies to store and/or access device information. Consenting to these technologies will allow us to process data such as browsing behavior or unique IDs on this site. Not consenting or withdrawing consent, may adversely affect certain features and functions.
Manage options Manage services Manage vendors Read more about these purposes
View preferences
{title} {title} {title}