Adam Tooze, one of the most influential thinkers of our times, is coming to Greece in April as a guest of Eteron – Institute for Research and Social Change.

He will attend the Delphi Economic Forum (6-9/4) where he’ll be talking with Gabriel Sakellaridis about the search for a new paradigm of economic justice in turbulent times.

Adam Tooze holds the Shelby Cullom Davis chair of History at Columbia University in New York, where he teaches Contemporary History and serves as Director of the European Institute of Columbia. He has also taught at Cambridge and Yale Universities. Adam Tooze was named as one of the top Global Thinkers of the decade by Foreign Policy magazine.

In his latest book “Shutdown: How Covid Shook the World’s Economy” that was published in 2021, the Economist wrote that “Tooze displays a remarkable ability to master detail. And the range he covers is extremely wide. This is truly a picture of the global impact of the crisis”.

His book “Crashed: How a Decade of Financial Crises Changed the World”, published in 2018,
Is thought to be one of the best analyses of the recent financial crisis and has become essential reference material.

His two latest books, Shutdown and Crashed will be translated and published in Greek by the Crete University Press. Crashed is scheduled to be out just after Easter.

Adam Tooze writes for numerous publications and has given several interviews internationally, from the Financial Times, the New York Times, the Guardian, Foreign Policy, Die Zeit, Der Spiegel and Süddeutsche Zeitung to the New Left Review, the Jacobin and Dissent.

On the occasion of the war in Ukraine, he writes and comments extensively on the economic and geopolitical developments, analysing how our world is currently changing as history is accelerating.

His newsletter-shaped Chartbook has tens of thousands of subscribers and is an influential reference point for understanding global developments.

Are we facing a new stagflation? 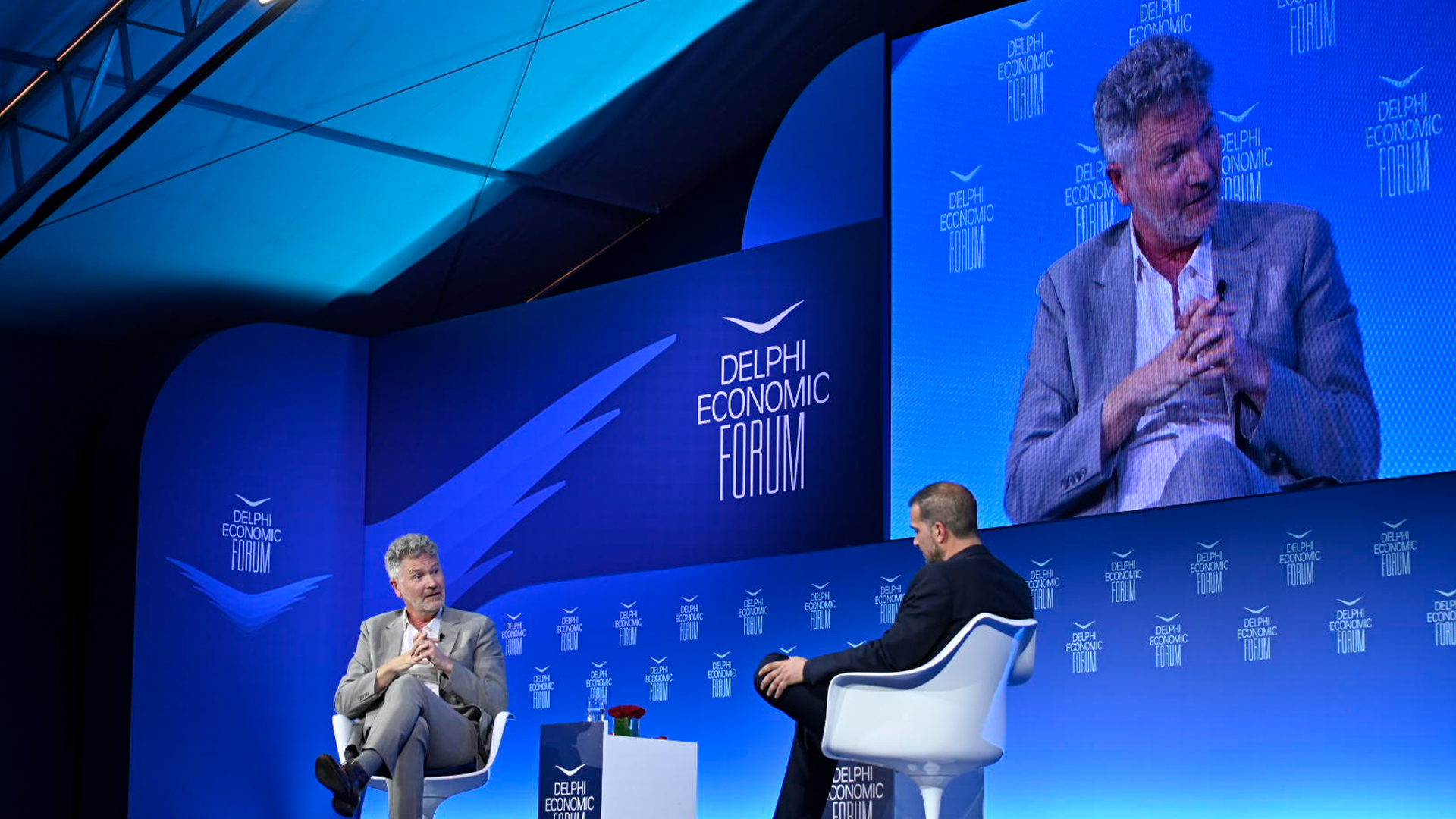