The reconfiguration of globalisation, inflation in the Eurozone, neoliberalism, national debt and the future of the global economy are some of the topics that Adam Tooze and Gabriel Sakellaridis discussed at the Delphi Economic Forum.

The Professor of modern history and director of the European Institute at Columbia University in New York and the director of Eteron Institute talked about the search for a “New Paradigm of Economic Justice in turbulent times”.

Regarding the possibility of “de-globalisation”, the crises’ expert said that essentially there’s a reconfiguration of globalisation despite the several claims that we are experiencing the “end of globalisation”. Up until today, we used to have a specific supply chain, but now we have to create a new one that will no longer have the problematic traits of the previous one. For example, while trying to disentangle itself from Russian gas, Germany will build new LNG terminals. “Therefore, it doesn’t end globalisation. It reconfigures it and places it in a new set of relationships. Within these polarised groupings, we might see much tighter connections, and this is something that we’ve seen in history. If you think of the way in which economic connections were reconfigured between Europe and the United States in the course of WW2, including Greece and the Marshall Plan era.”

He said that this was true also in the WW2 era, as well as in the ‘90s. “Part of our problem is that they’ve all come apart. So in the Ukraine crisis, we’re seeing a massive affirmation of unipolar financial power. It turns out that it’s not just the USD, it’s the USD and Euro together and if you put them together, they make 80% of everyone’s assets. And on the other hand, in the sphere of trade, for instance, we’re seeing just irresolvable multipolarity. America cannot dictate trade policy in Asia anymore simply because it’s simply not the largest economic actor in that space”.

In terms of the issue of poverty, Tooze claimed that it is very much about intergenerational equity. Poverty affects mostly children, Gen Z and young couples.

Finally, he stressed the fact that it’s still not clear what the world will look like after the war. It’s still an open political matter. The goal is for societies to take control of economic history. 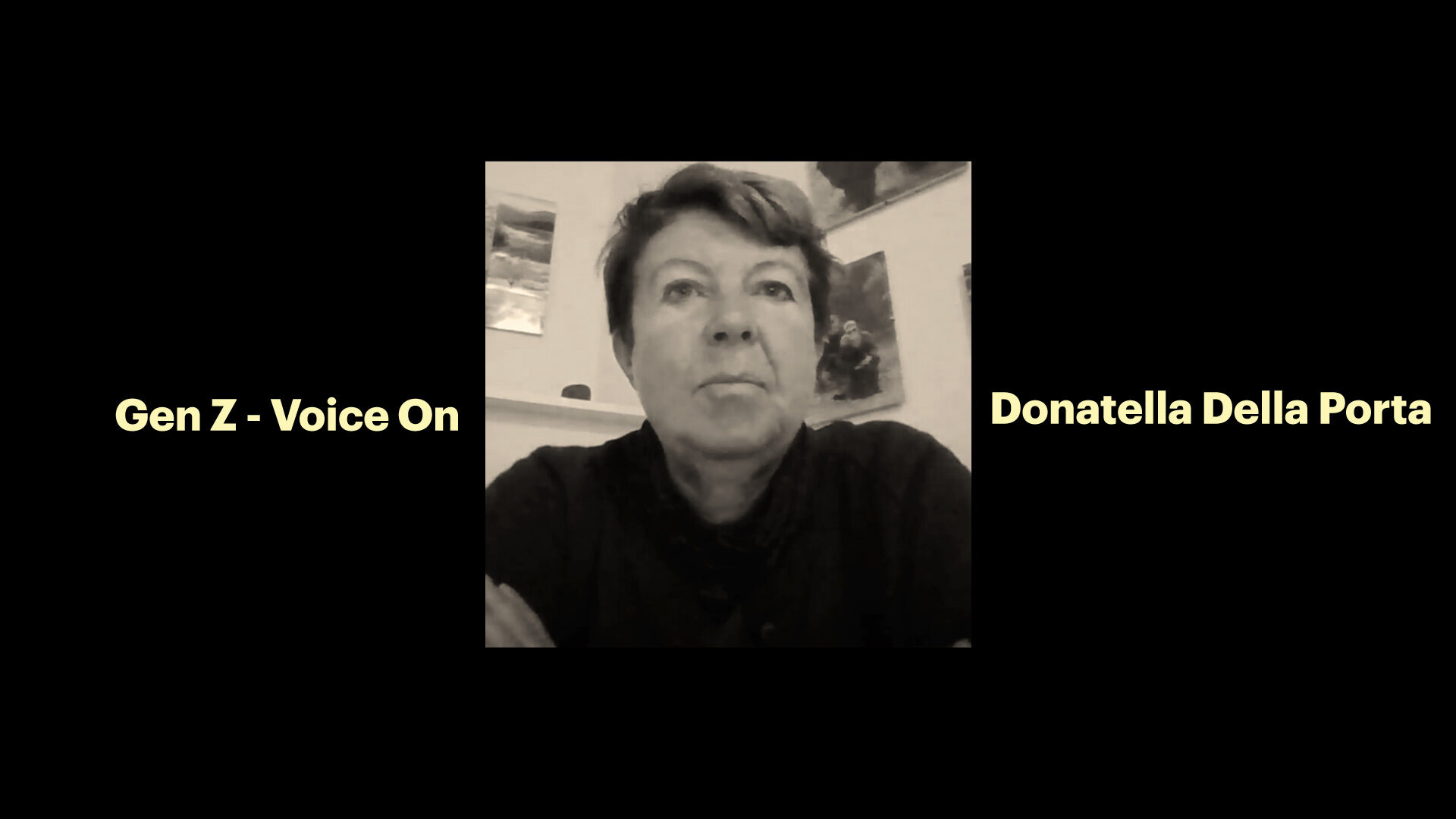 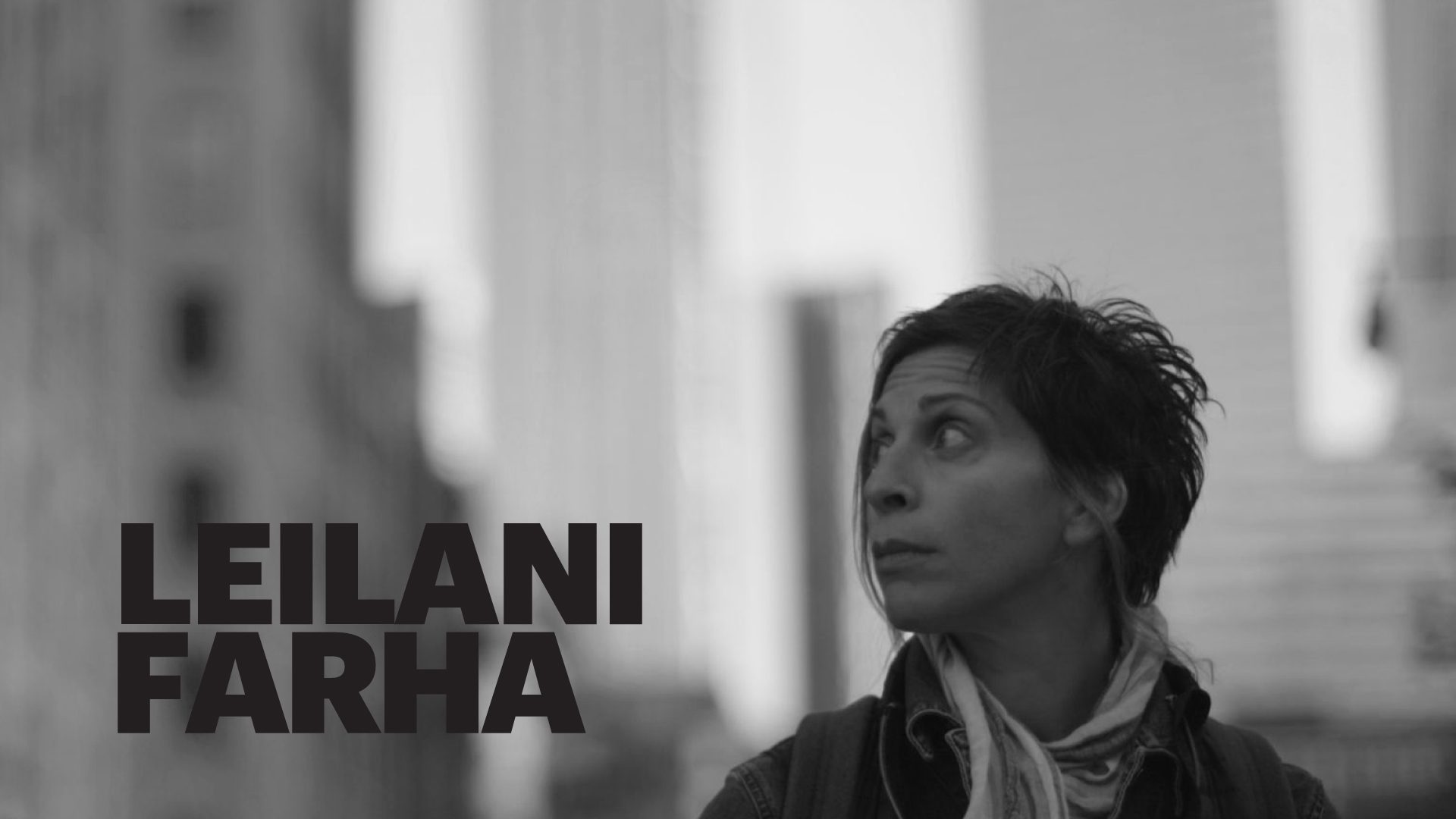